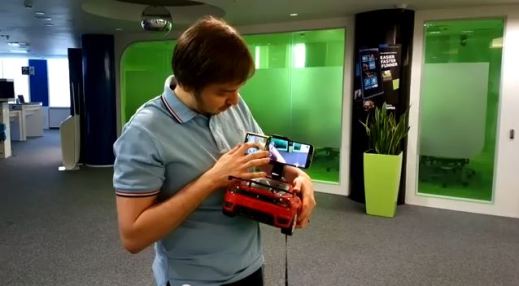 Sorry Samsung but no matter how many cores you put in to your smartphone, it’s not going to help you beat Nokia Lumia 920 on Camera front – to be more specific on Image Stabilization front.

Below is a video that once again proves that what Nokia has done in Lumia 920 on OIS & Low-light imaging front is long time unbeatable. Not only OIS but the quality of recording on Lumia 920 is much better than Samsung Galaxy S4