Gameloft’s Asphalt 7 has now been optimized to run on 512 MB RAM devices aka Nokia Lumia 520, Lumia 620 & Lumia 720. It seems some of the Graphics have been taken down but that won’t be noticeable from our guess & it seems to be much smoother than before. This game allows multiplayer play and is not subject to Xbox LIVE parental settings. Microsoft shares User IDs and gamertags.

Hit the speed of heat in the newest, fastest, most visually stunning edition of the famed Asphalt series.

Drive 60 different cars from the world’s most prestigious manufacturers, like Ferrari, Lamborghini and Aston Martin, including the legendary DeLorean.

RACE ACROSS THE GLOBE

Gear up to race on 15 tracks set in real cities around the world, including brand new tracks in Hawaii, Paris, London, Miami and Rio.

The completely revamped multiplayer lets you take on up to 5 of your friends locally or online. Keep track of who’s the best with the new Asphalt Tracker that lets you compare stats, show off achievements and challenge rivals.

YOUR WAY OR THE HIGHWAY

Play however you please with 6 different game modes packed with 15 leagues and 150 different races.

Every car and track is more beautiful than ever thanks to graphics that push the limits of your device.

A RECORD OF SUCCESS

Acclaimed by both media and players, the Asphalt franchise has already attracted several million players worldwide… Come and join the ride!

If you install this game, you understand and agree that Microsoft may share your User ID and gamertag with the game publisher to enable game features. This game includes multiplayer features with online interactions that are not subject to Xbox LIVE parental settings. These features may include the following interactions with other players online: 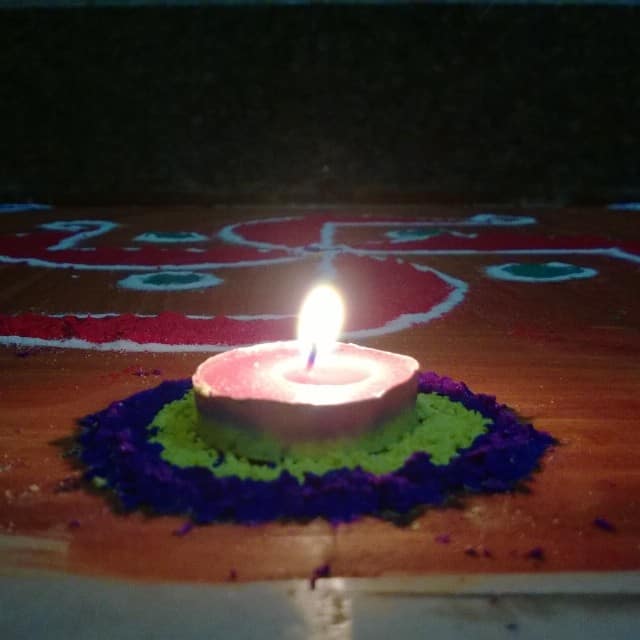 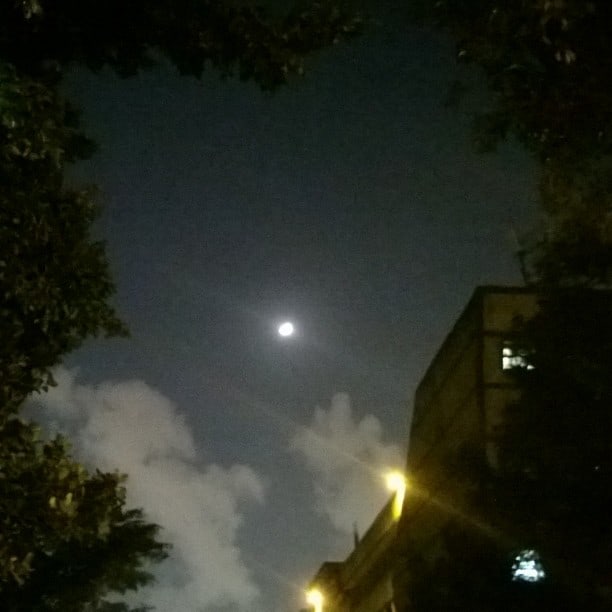 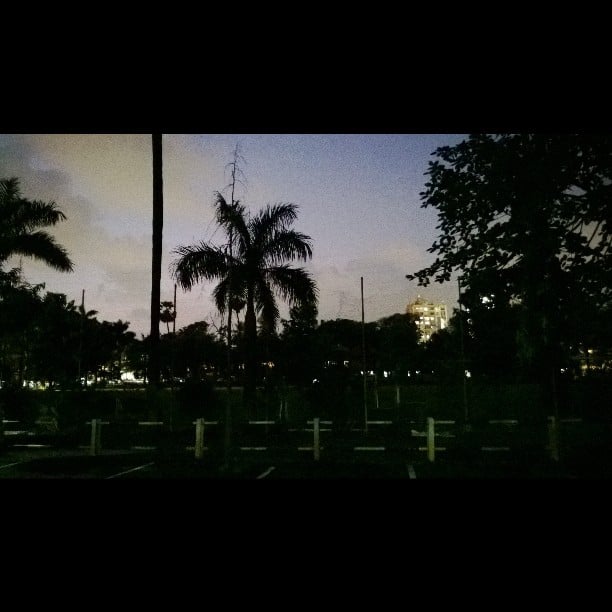