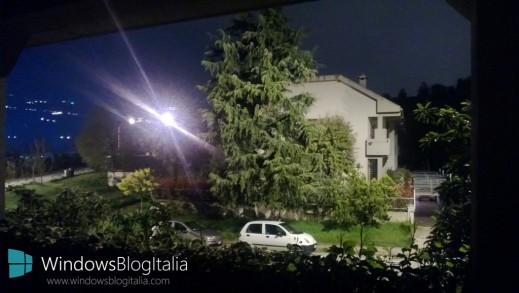 Nokia has done all the right things that it can do with the hardware of Lumia 720 by bringing in an innovative f/1.9 aperture – 6.7 MP Camera, a 4.3″ Screen, Unibody design & Corning Gorilla Glass 2 protection to name a few. The device is going to get placed between Lumia 620 & Lumia 820 & holds a lot of potential.

Check out this low-light image comparison with Lumia 920

Of course, Lumia 920 has upper hand since it comes with PureView branded OIS but f/1.9 aperture of Lumia 720 shows its low-light skills above and produces the next best low-light image. It must be worthy to note that Lumia 720 has already trounced HTC One & Sony Xperia Z in low-light imaging in the past tests.