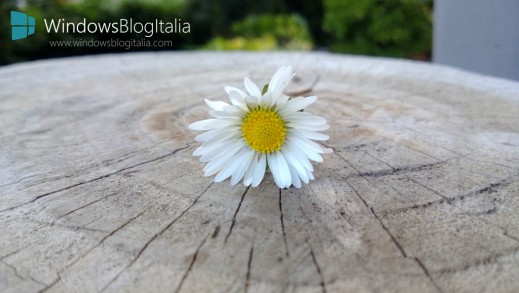 Windows blogit has done an awesome camera comparison of Nokia Lumia 720 & Nokia Lumia 920 smart phone. One has the best aperture found to be in a smartphone & the other has the renowned PureView OIS Tech.

Who beats who in this comparison ?

Let’s check out – You have to guess out the camera
(Samples from one device are at the top & the other at the bottom in all three comparisons, now guess out Who’s who ?) 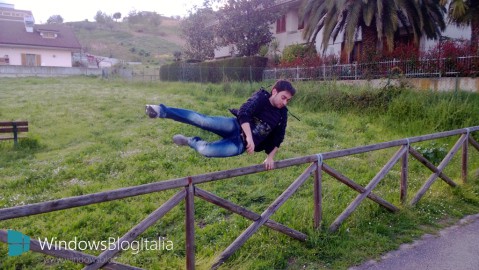 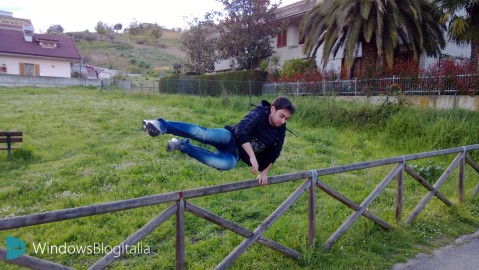 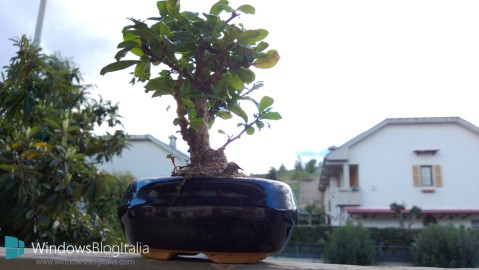 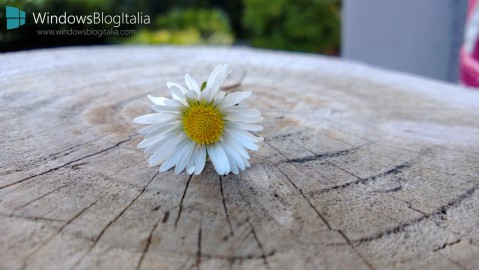 I am thoroughly impressed with the Camera of Nokia Lumia 720 .. Beware Droids, Nokia is doing a strong comeback !!

For more pics off Lumia 720’s camera, head over to windowsblogitalia by clicking here. They have got some awesome pics – don’t miss out.