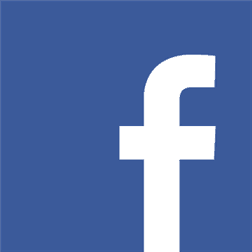 We all know that current Facebook app in Windows Phone store is from Microsoft & not Facebook and is kind of a mediocre app with features not up to the mark and likewise the reviews from users have not been good.

All this time, Microsoft was going through your reviews & in the backyard was preparing a new Facebook app altogether which now has been announced today in a beta format which means you can go ahead to the store & download this new app and let Microsoft know about the glitches if any.

For note, the app is only available for Windows Phone 8 devices.

Here’s what Microsoft says about this program

Calling all tinkerers. If you love Facebook and enjoy playing around with pre-release software, read on.

Today we’re launching a new program designed to help speed up delivery of new features in the official Facebook app for Windows Phone and need sharp-eyed, energetic volunteers to download a beta version of our next release and tell us how to make it better.

Don’t like it when apps crash? This probably isn’t the program for you.

If, on the other hand, you want to see where we and the Facebook team are headed and want to provide engineers feedback during a time when it actually matters, you can grab the beta app here.  (To avoid confusion, the beta won’t show up in Store search results and is only available via this direct link.)

As you’ll see, the app is undergoing a major redesign and now includes several much-requested features, including new support for high-res photos, post sharing, and Facebook Timeline. Once you’ve put the beta app through its paces, we hope you’ll pass along bug reports, feature requests, and other feedback by going to Settings>About in the app. You can also post a Store review. Your comments and suggestions will inform future releases.

By the way, the existing Facebook app (version 4.2.1) isn’t going anywhere yet. So you can have both apps installed side-by-side on your phone. Happy hunting. 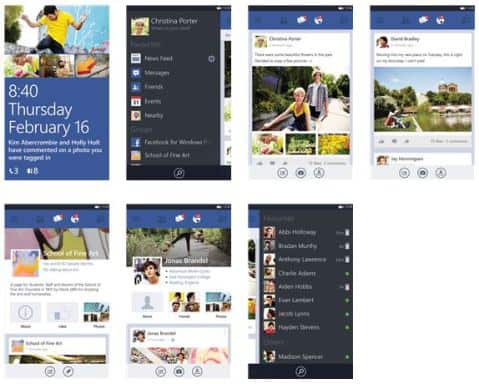