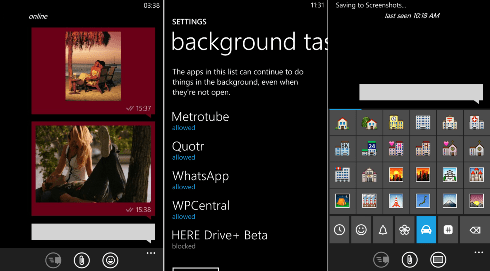 Yesterday saw ‘Whatsapp‘ getting two back to back updates for Windows Phone devices (both WP8 & WP7) & finally settling at version 2.10.491.0.

It was the much needed update that Windows Phone users were waiting for long back. However the update did not met everyone’s demand or requirements.

History – The biggest problem so far with Whatsapp had been that it was using the music player API to stay alive in the background & this was also leading to unreliable notifications for many. Also it was slow & had many features missing.

Lets look at what came along in this new update

Download the App or the Update from Windows Phone Store below 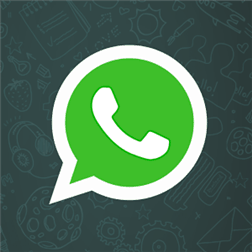