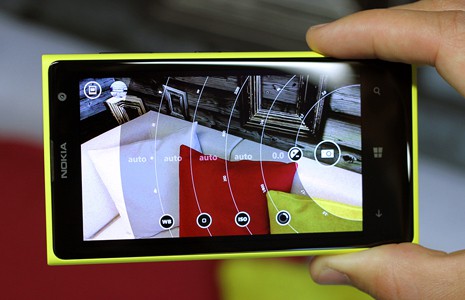 If you ever had two thoughts in your mind about the camera on Nokia Lumia 1020 then you should see this post .. If you never had then I must tell you that Lumia 1020 has beaten the hell out of Apple iPhone 5s, Samsung Galaxy Note 3, SonyXperia Z1, LG G2 & HTC One on photography front. It proves that there is still time for the competitors to match it.

Lumia 1020 might not have the likes of quadcores & 64 bits but it has got one real thing in it and that’s the Innovation it carries and this makes me wonder at this moment as to what has Nokia cooking on it stoves on Camera front right now. I am sure that the upcoming Lumia 1320 & Lumia 1520 phablets will carry the genes of Lumia 1020 plus they would have the awesomeness of new hardware and I bet Nokia would make superior use of it.

So what happened ? .. check out some samples of the 6 way camera shoot-out done by GSMArena 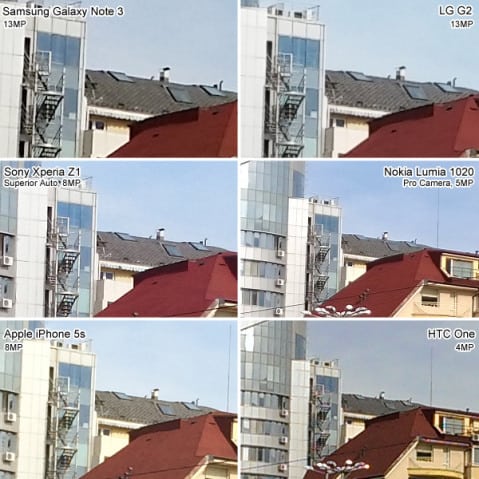 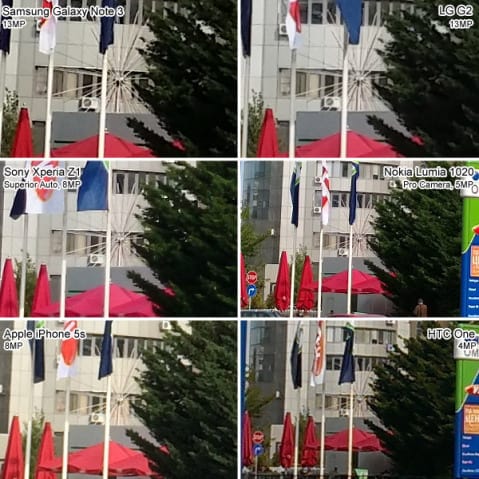 On upsizing to 38MP 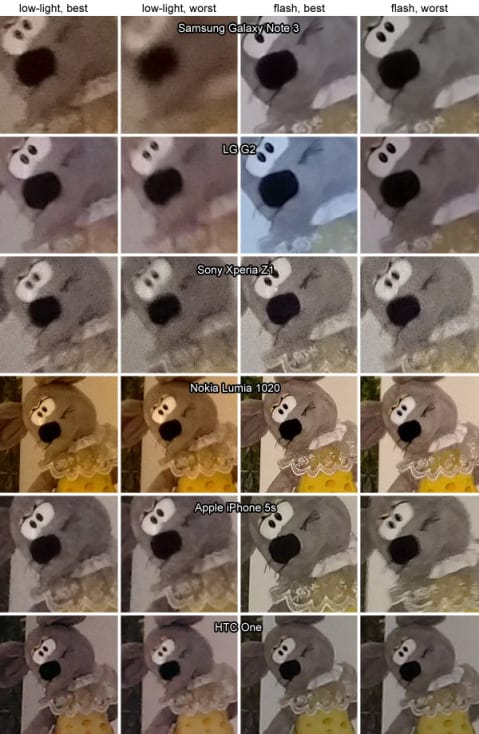 You might want to read the comparison in detail & it’s an awesome 10 page in size at GSMArena .. Click here to read in detail

This is how GSMArena concludes

Time to wrap things up – we wondered if maybe we should split the final decision into two, still photography and video recording, but the results came out consistent enough to declare a clear winner.

And it is, drum roll please, the Nokia Lumia 1020. It’s not a huge surprise, the Lumia 1020 is entirely geared towards camera excellence. In broad daylight it showed clear superiority for photos and it won the low-light challenge even if poor white balance betrayed it on one occasion.

The Lumia 1020′s high dynamic range, lossless zoom, excellent low-light skills and quality audio also helped it do excellently in the video test. It didn’t quite top the good light part of that challenge, but it wasn’t too bad either..