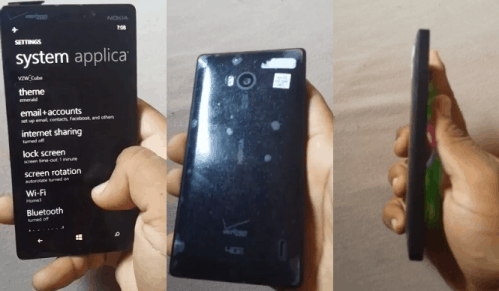 There was lot of confusion initially between Lumia 929 & Lumia 1320 but with the recently held Nokia World event, it’s now pretty clear that they both are not the same.

Lumia 929 is rumored to be 5″ inch in size & possess the same 20MP PureView camera moduel as the Nokia Lumia 1520. It is also said to be running on the latest & best Soc from Qualcomm in the form of Snapdragon 800. Further a certain info has leaked on its existence in the form of few pics and a hands-on video. Check out below.

The leaker has also claimed that the device will not have removable storage but will come in 32GB and 64GB versions with Nano-SIM support. The latest leaks exactly match with that of the past which you can check at the bottom. 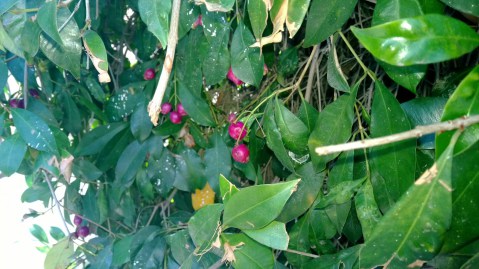 I don’t still understand the naming convention with it being referred to as Nokia Lumia 929 (can’t counter if it is a Verizon requirement). Also there are side by side rumors of a 5″ inch Snapdragon 800 running Lumia to be launched globally too & will it be the same as above ? .. I have my doubts and which say NO .. probably a new design from Nokia for the global version because the above is too Verizonistic.