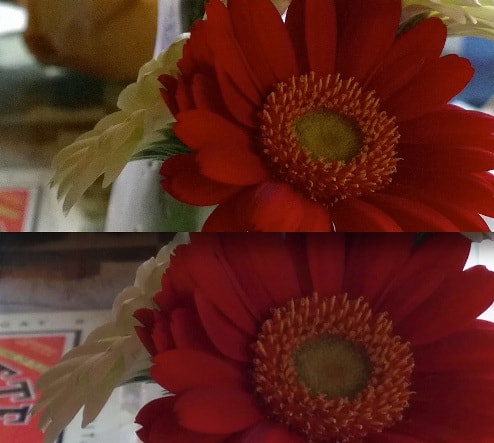 AAWP has done a camera shoot-out between Nokia Lumia 1020 & the all new LG Nexus 5 (Google Nexus 5). Check out the comparison pics below.

Heading straight to the comparison

Nokia was the first to innovate using OIS (Optical Image Stabilization) on Lumia 920 and nowadays we are seeing all smartphones featuring this technology – which plays a significant role while capturing pics in low-light conditions.

Google Nexus 5 above features OIS too which raises the bar of otherwise normal shots you would have expected to come out of a phone camera however Oversampling tech on Lumia 1020 is still something to be beaten which converts those 41MP shots in to 5MP ones with drastically lesser noise and accurate color reproduction. The difference is huge & can be easily made out in the above comparisons.

Now if you have already been impressed by Lumia 1020 then hey ! hang-on .. Nokia is known to continuously improve the camera on Lumias with continuously evolving software algorithms and it has been revealed that the upcoming ‘Lumia Black’ firmware will significantly improve the already excellent camera on Lumia 1020 with newer algorithms & RAW image support. So watch out …