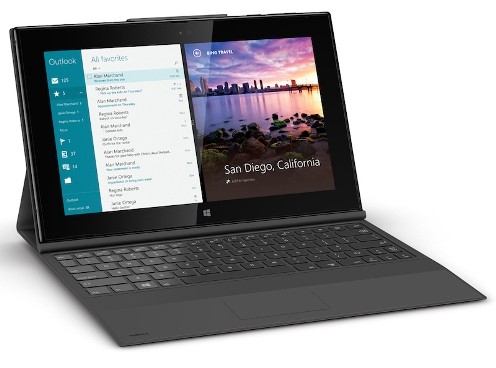 The price-wraps on Nokia Lumia 2520 are officially off for AT&T users in US. Nokia today over at Conversations has officially announced the pricing & availability of Lumia 2520 as $399.99 and 22nd Nov respectively. The color will be black as shown below !

Below are the generic details of Nokia’s first tablet.