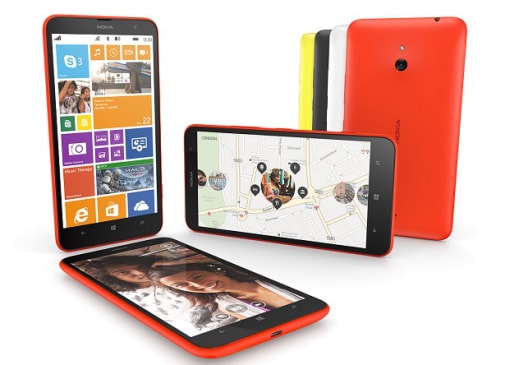 Nokia has officially announced the sales of Lumia 1320 beginning with China yesterday (i.e. 27 Dec 13) and countries like Taiwan, Hong Kong, Singapore and more will follow soon. I would also like to add that India is also on the list for Jan 14 release.

The device made an appearance alongside Lumia 1520 at the Nokia World event in Abu Dhabi in Oct 13 and is an ideal upgrade for those looking for big screen devices at an affordable price. 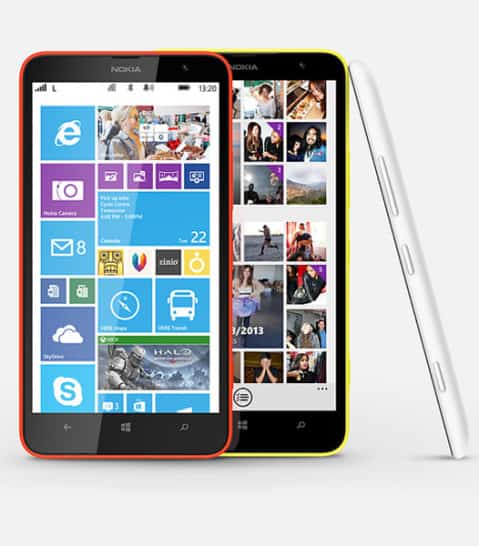 Here’s a run-through of specs