‘SpiceJet’ & ‘ESPN Formula 1’ are your new apps on Windows Phone 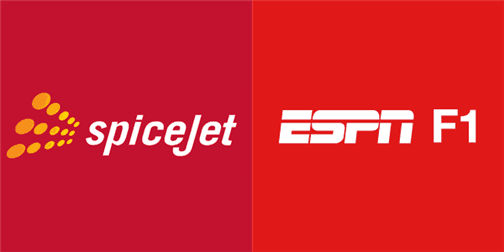 It was claimed by Microsoft and Nokia at the Nokia World event that Windows Phone would get all major apps by 2013 or early 2014 and we all know that it has been great so far with popular apps like Subway Surfers, Temple Run 2, Vine, Instagram (to name a few) are now officially available for Windows Phone.

This trend can now only go upward with fresh apps launching every another day and today it’s about two new apps in the form of ‘SpiceJet’ and ‘ESPN F1′ for your Lumia WP.

SpiceJet is an Indian low cost airline owned by Sun Group of India and stats say that by 2012, it had the 3rd largest market share in India ahead of Air India and Go Air (not to mention Kingfisher) and now are you being treated by the SpiceJet team with a lovely app for your Windows Phone and what more it’s an Windows Phone exclusive just like IRCTC.

The official ESPNF1 Windows Phone app brings you the best Formula One coverage across the globe, delivered in English, Spanish and Portuguese. The app offers news, standings, driver positioning during races, and detailed information about teams, drivers, and circuits.