Update – This is our 1st post on Windows Phone 8.1 leaks

(First question is it really Windows Phone 8.1 ? .. I think it could easily be named higher. Read through the features & new things and you would easily agree with me.) 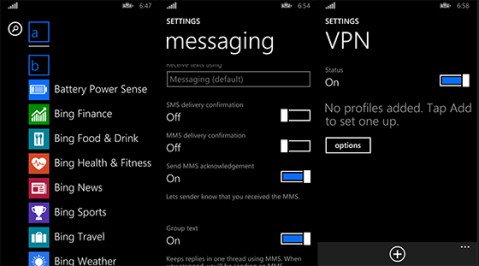