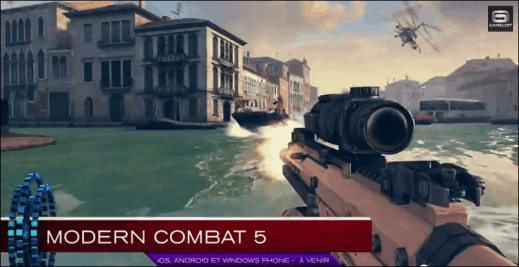 Gameloft, the popular French mobile video game developer and one of the premium developers for Windows Phone has revealed via the video below the arrival of games ‘Modern Combat 5‘ and ‘Captain America – The Winter Soldier‘ for Windows Phone alongside iOS and Android.

Now this marks the arrival of two more premium games for Windows Phone. The game-play of both games look good & especially that of ‘Modern Combat 5’.