Nokia has officially announced its presence at Build Conference this April and one obvious thing expected is new Lumia devices. Two devices are making strong rounds of release, first being Lumia 630 and second Lumia 930.

We have seen press renders of Lumia 630 leak before with probable specs but now just ahead of the expected announcement, more leaks in the form of real life images and specs have come to the fore. 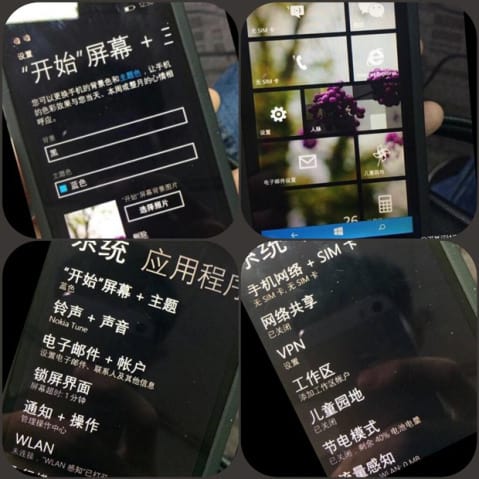 Lumia 630 is said to hit China in the month of April at an expected price of USD 150. It will be first device to feature Windows Phone 8.1 and Virtual On-screen buttons.