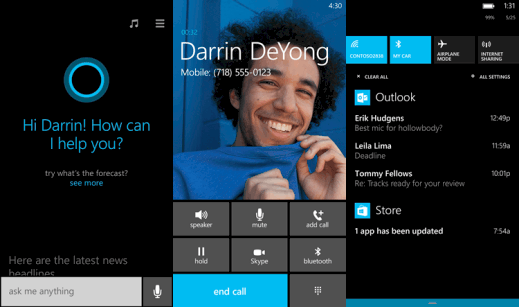 Today exactly at 8.30 AM (PDT), Microsoft took the wraps-off the much awaited Windows Phone update ‘Windows Phone 8.1’ and talked about it exactly for an hour at a stretch. A lot about Windows Phone 8.1 was unveiled for the public and we have covered it for you below. Check out. 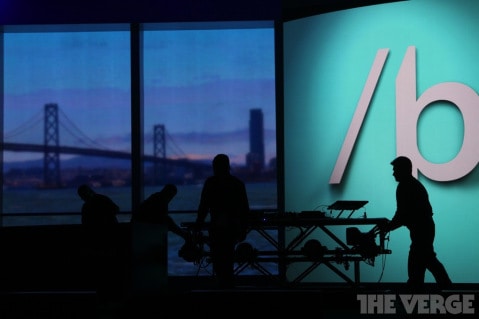 Here are the highlights of the event 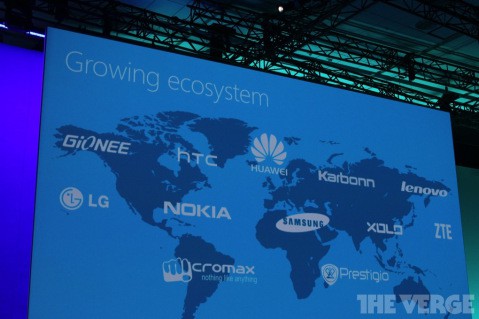 “The user can decide which apps can vibrate or make a sound and show up in the Action Center.” 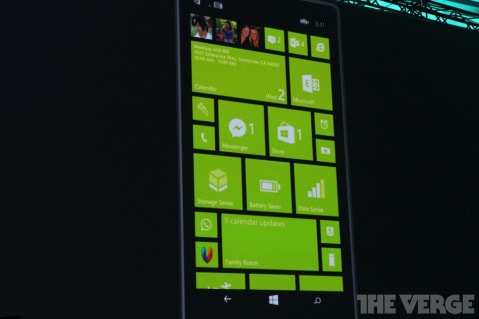 Cortana is a circular icon and it will take Color based on your Windows Phone theme. 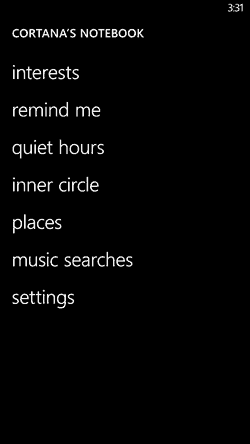 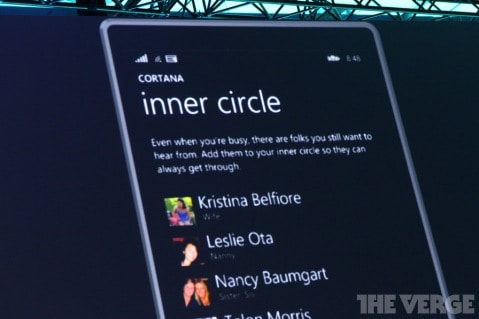 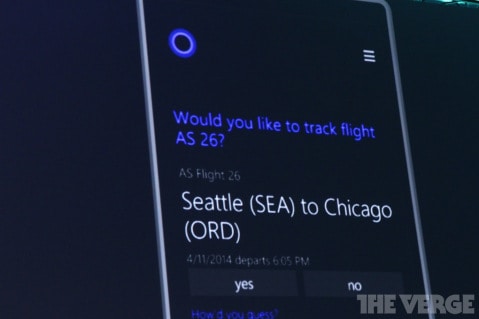 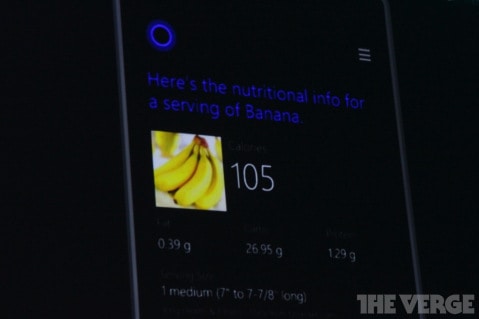 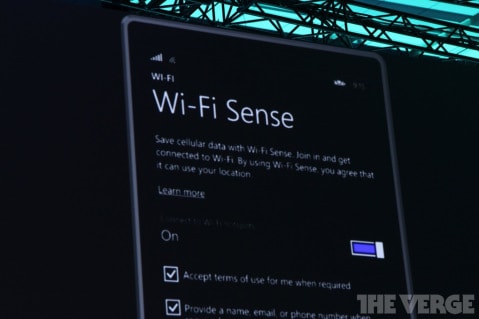 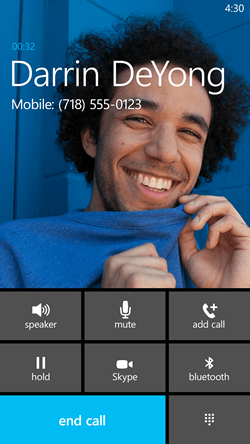 Best of all, our new Word Flow Keyboard lets you glide your fingers over the keys to type INCREDIBLY quickly… a kid was able to BREAK THE OFFICIAL WORLD RECORD previously held by the Swype keyboard on a Samsung Galaxy S4 using Word Flow by 8 seconds! 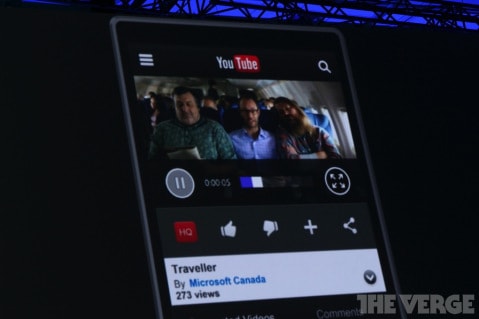 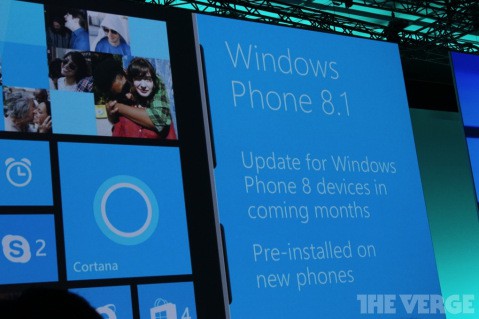 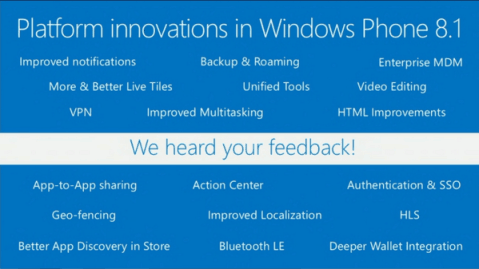 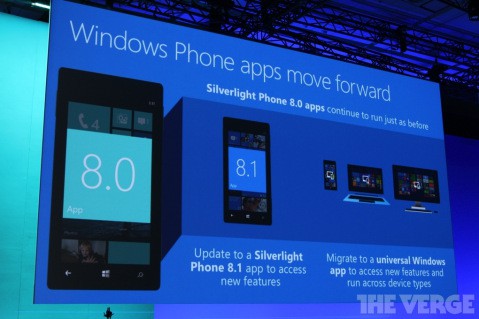 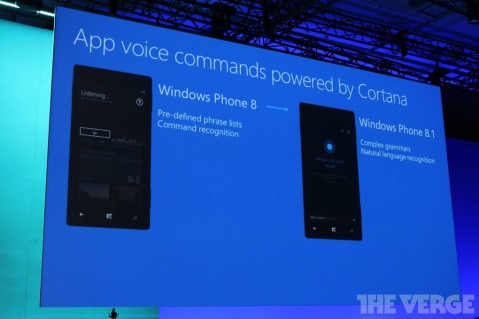 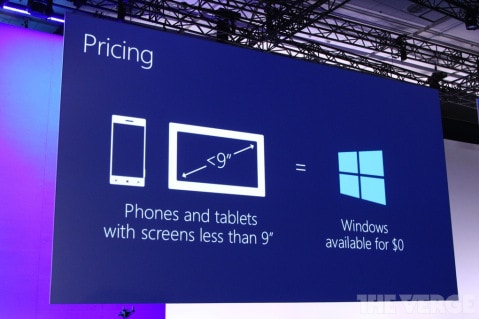