With Windows Phone 8.1, what has changed in background (things you should know)

Home /With Windows Phone 8.1, what has changed in background (things you should know)

An update means improvements, bug-fixes & new features. Windows Phone 8.1 brought with itself hundreds of improvements .. some easily visible and some under the hood changes but really really important. 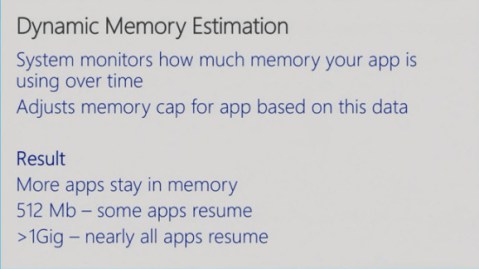