BBM for Windows Phone made appearance about a week back in the form of a closed beta program so those who could enroll for the program earlier were presented with the opportunity to beta test the app before official release.

The first build of BBM for Windows Phone had its share of bugs & things and fixing many of them team BBM released the first update of the app taking the build to v99.0.0.362.

Below is the change-log of fixes & improvements done

Here are the known issues

The following are known issues with this build: 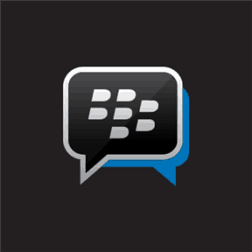