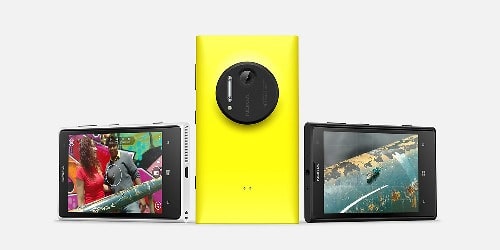 Our friend Rooney has also tipped us of his Lumia 1020 receiving Lumia Cyan on O2 in UK. He was not on Developer Preview. The Canadian 1020 is also receiving the Lumia Cyan update with many more countries reporting of it being available. In the next couple of hours Indian 1020’s should be receiving the update too.

Update – Released for Lumia 1020 devices in India too!

Note – If you running Developer Preview, you need to roll back to Windows Phone 8 to get the Lumia Cyan update or else you can wait for Microsoft to fix the glitch that is preventing it from delivering the update to devices with Developer Preview update (read more about it here). You can roll back to WP8 using the Nokia Software Recovery Tool (Click here)