The selfie teaser from Microsoft is out, Nokia Lumia 730 on the way

Home /The selfie teaser from Microsoft is out, Nokia Lumia 730 on the way 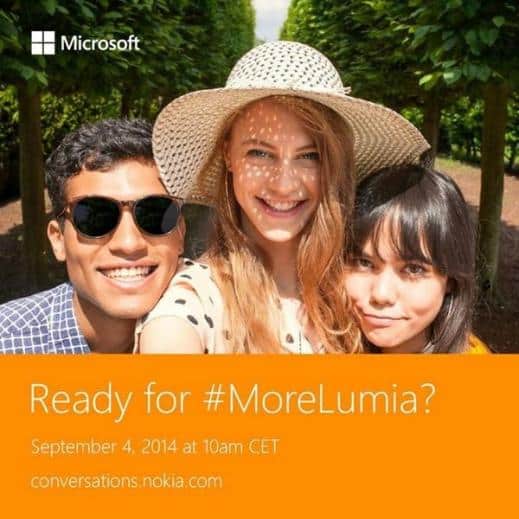 More proof, more confirmation as the selfie clad teaser from Microsoft is out confirming Nokia Lumia 730 aka Nokia Superman’s announcement.

Microsoft will be unveiling more Lumia phones this 4th Sept at an IFA event in Berlin, Germany. Nokia Lumia 730 is highly expected looking at the released teasers. Lumia 830 aka Nokia Tesla is also rumored to share the stage alongside Lumia 730.