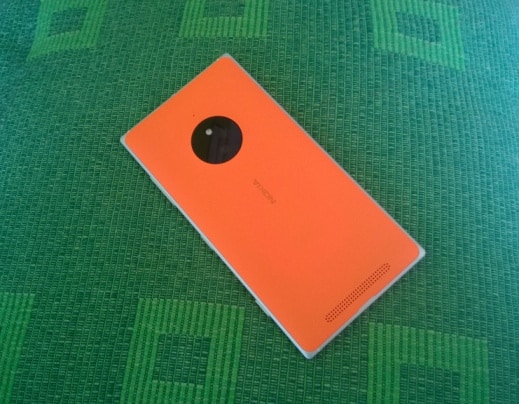 So I was able to get my hands on this beauty called ‘Lumia 830‘ in Orange color today and was really impressed by its looks and design. The first impressions being a Lumia 920 owner were “it’s tall, beautiful and slim .. the processing is fast and display is fantastic”.

Microsoft refers to Lumia 830 as its budget flagship as for the first time it brings features like PureView Imaging with OIS, In-built Wireless Charging, ability to record videos in Dolby Digital 5.1 Surround and a Premium design to the mid-range segment. More imaging improvements like Moment Capture, Rich Capture (Auto HDR & Dynamic Flash), Improved shooting speeds and next generation of image processing algorithms are expected with the upcoming ‘Lumia Camera‘ update.

All said & done, let’s have a look at the camera on Lumia 830 in comparison to its older sibling Lumia 92o. I am not an imaging geek nor possess technical knowledge on this front so I will leave the take-aways to you but I will do give my opinion at the end.

The images are compressed so as to save you on data. The first image will be from Lumia 920 followed with that from Lumia 830. 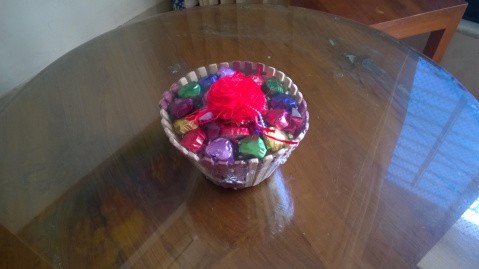 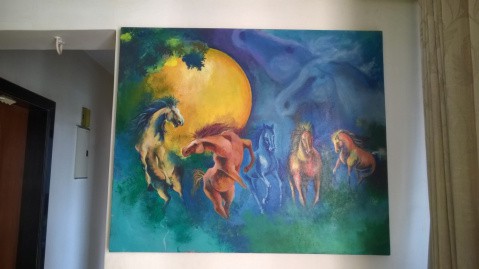 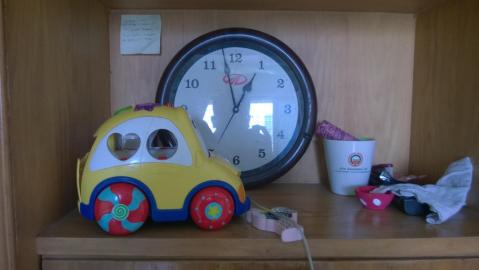 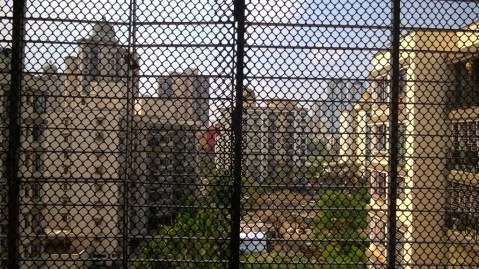 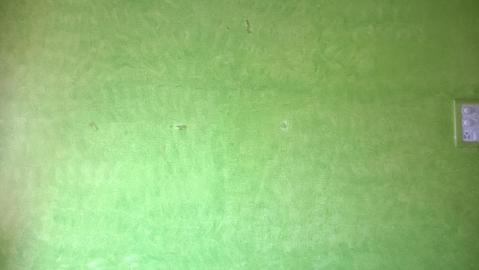 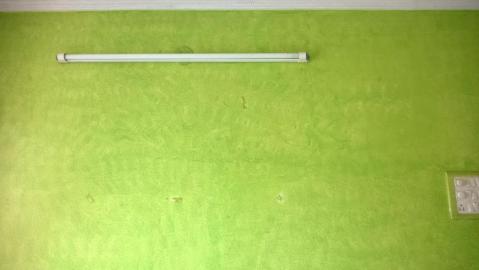 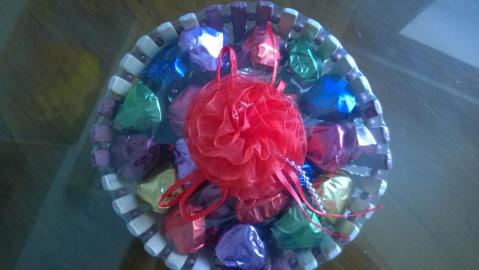 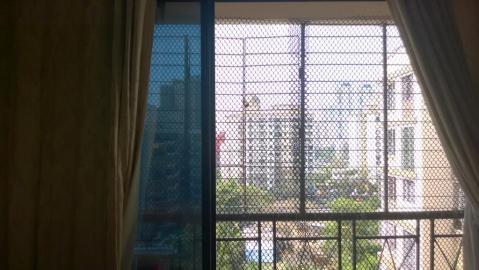 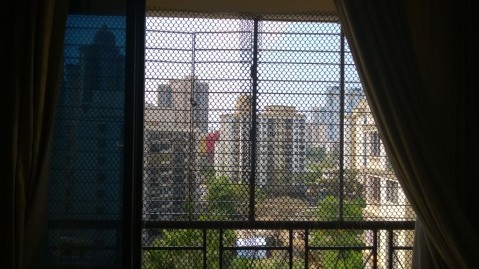 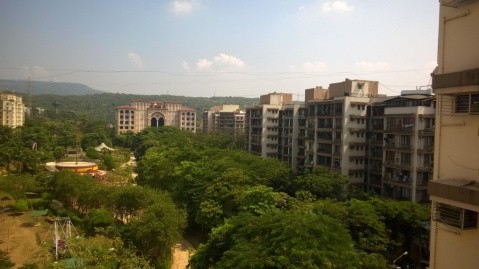 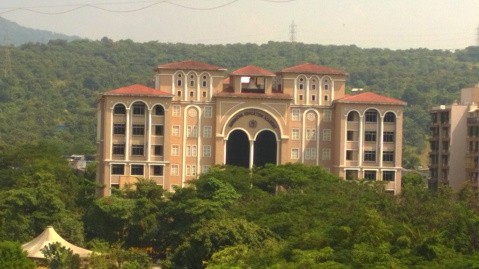 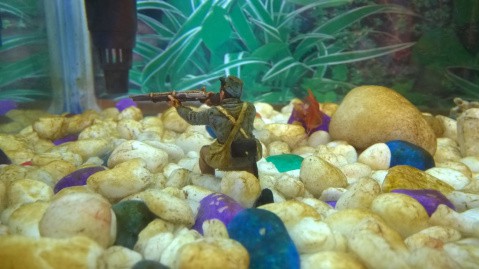 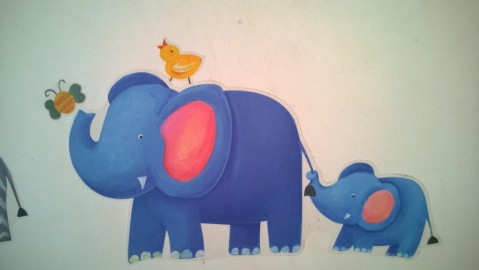 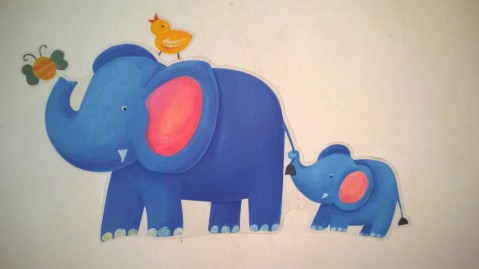 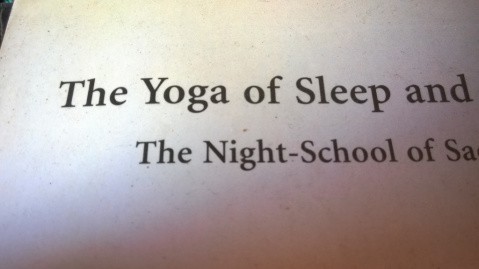 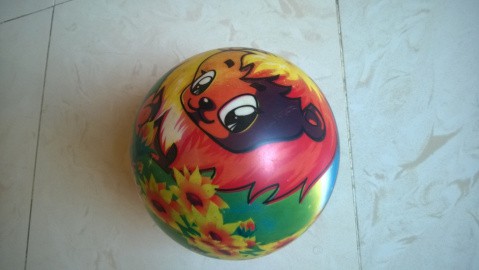 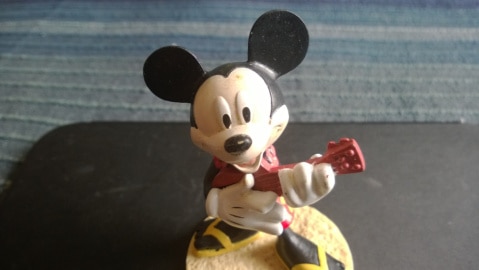 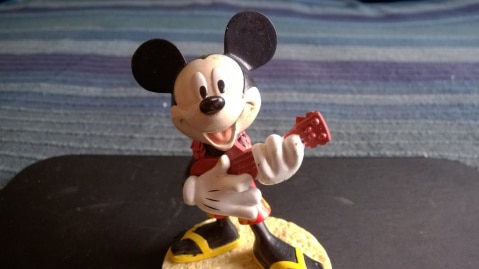 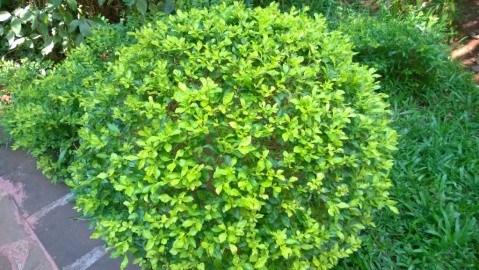 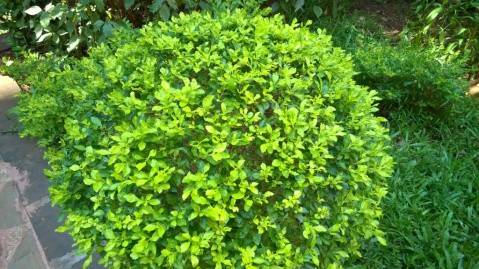 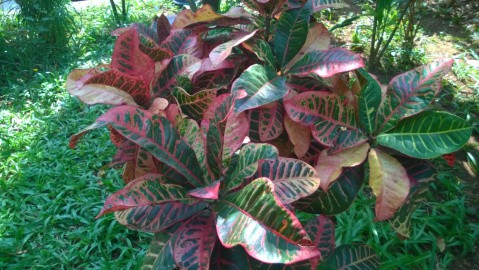 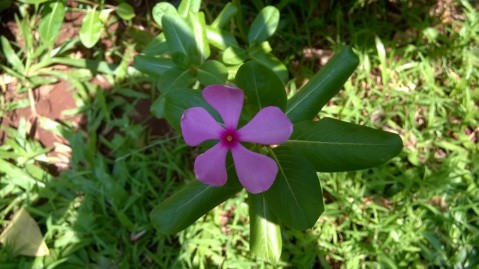