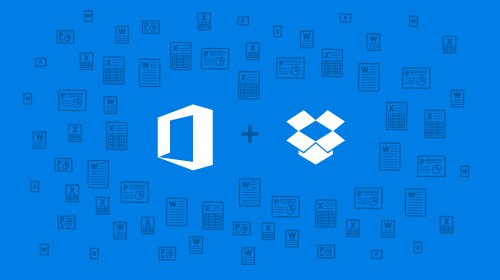 Dropbox, the cloud storage company & home to about 35 billion Office documents has entered into a partnership with Microsoft and one of the good things about this partnership is an official Dropbox app for Windows Phone. The app will be launching in a couple of months which points to early 2015.

An official Dropbox client on Windows Phone is some great news for existing Dropbox personal & business users. So far the best option to access Dropbox on your Windows Phone was via an excellent app CloudSix from Rudy Huyn.

The core of the partnership lies in the integration of Dropbox with Office Apps which means you will be able to access Dropbox directly from Office Apps or edit Office files from the Dropbox app. This integration will be rolling to Dropbox users for Android & iOS in coming weeks followed with Office Online web integration and the Windows Phone app.