Yesterday Microsoft announced of a new Lumia arriving on 11th November & the recent certification at FCC & Chinas TENNA of RM-1090 gave us a look at some of the expected specs of this new device which will supposedly be called Lumia 535 or to be more specific Microsoft Lumia 535. The first Lumia device with Microsoft branding.

The first images of Lumia 535 give us a clear look at Microsoft branding. Check out below. 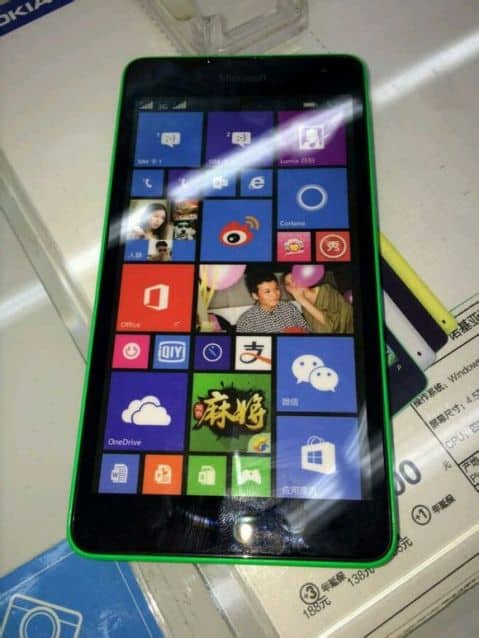 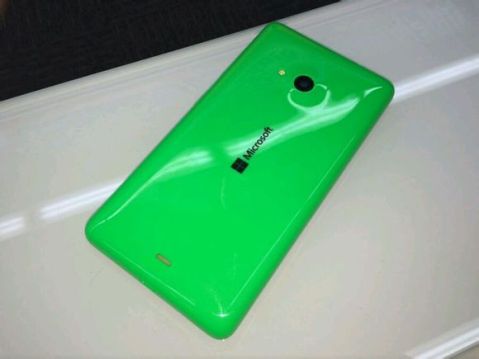