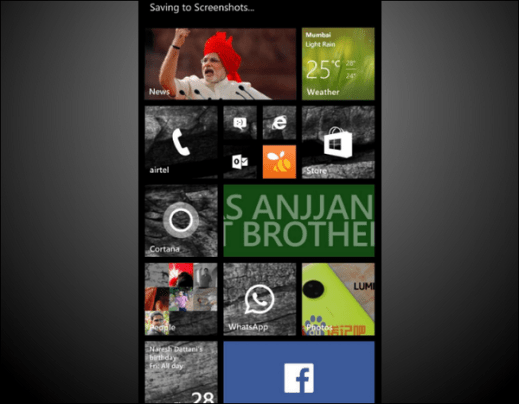 The Xbox Music app for Windows Phone 8.1 not getting an update is a rather rare situation as you would almost be greeted with a new update every 10 day or so. Ok, but that is now changing and you will be getting a update once a month as the team is also working to bring new features to Windows 10.

You may have noticed it has been more than two weeks since the last update was released. Updates will be less frequent now that the team is also working on new features that will be introduced in Windows 10. Rest assured we will continue to update the Xbox Music app on Windows Phone 8.1 based on your feedback. Expect an update each month. 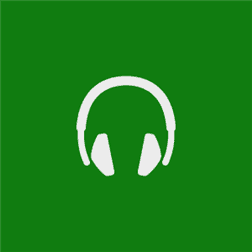