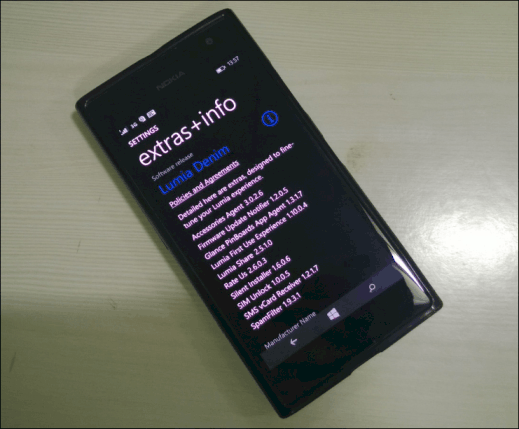 In a news of the day, Microsoft has started rolling the Lumia Denim update in China. Unlike a couple of devices, Lumia Denim is effectively rolling-out to Lumia 520/525/526/625/720/720T/1320 in China and thats quite a lot of devices to start with.

This might very well be a test launch of the update, the way it happened with Lumia Cyan which initially began rolling out to Lumia 625 and Lumia 925 devices only & that too in specific regions at start.

All in all its a great start for a great update. 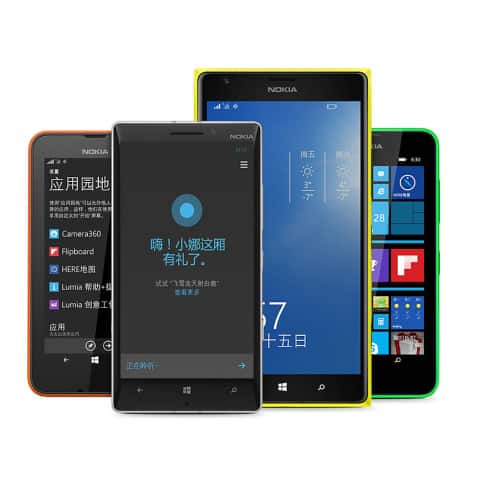