Is Microsoft really rolling-out the Lumia Denim firmware or is it just the OS update?

Home /Is Microsoft really rolling-out the Lumia Denim firmware or is it just the OS update?

I might have a bad news for all you Developer Preview users. It’s not that bad but yes may be bad. The news is that there may be nothing like ‘Lumia Denim (firmware)’ coming to your device

You must already know that while Lumia Denim encompass the Windows Phone 8.1 Update (Update 1), it is more appropriately referred to as a Firmware update. So it used to be like OS update from Microsoft and Firmware update from Nokia (Amber, Black & Cyan) in the past.

But is Microsoft really pushing out the Denim firmware? – To me it seems NOWhy? 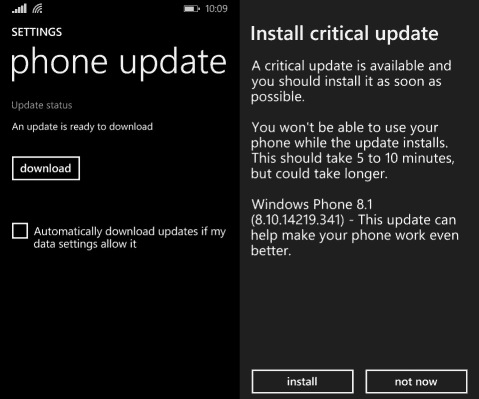 Screenshot of extras + info with “Preview for Developer deactivated” 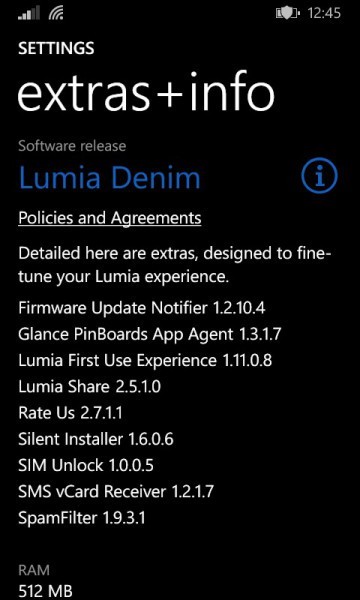 Screenshot of extras + info with “Preview for Developers enabled” 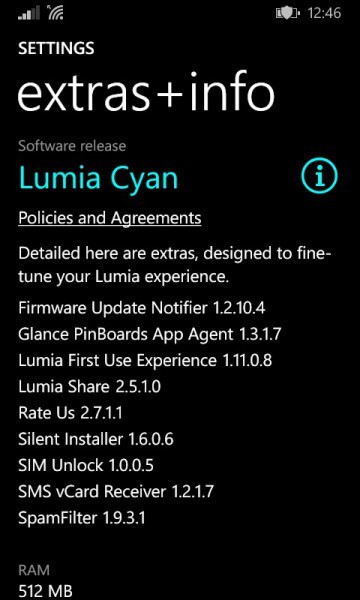 The conclusion from the above is only one