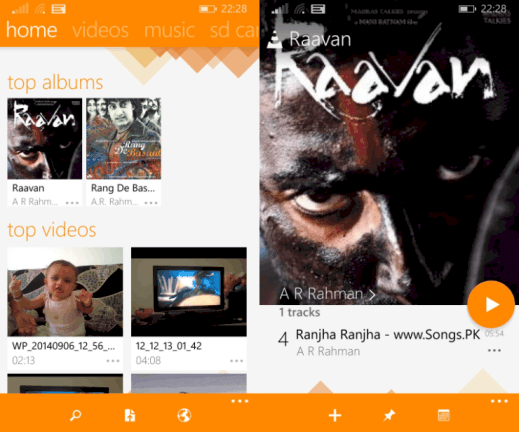 VideoLan has just released the much awaited VLC Player for Windows Phone & it’s now officially available for download for all.

Initially the app was in private beta & was available to those who registered for the program. The app has now exited Beta & is available for all.

Before you start throwing all kinds of video formats at the player, let me tell you that the app is still in its nascent stage & it won’t be a good idea to do that.

About VLC for Windows Phone

This version is the fist beta of the port of VLC media player to the Windows Phone platform. 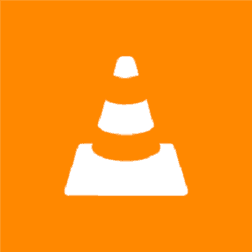