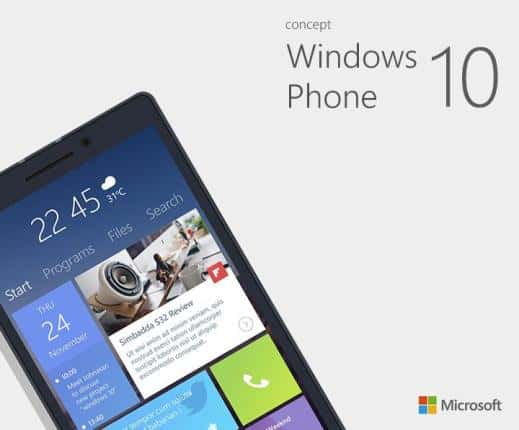 You folks, those on Developer Preview & those willing to take the plunge, should get ready as more hints pointing at the release of first preview of Window 10 for Phones (Windows 10 Mobile) are coming to the fore.

By this time, you must very well be aware of the Phone Insider app which is expected to replace Preview for Developers app in Windows 10 giving you very early access to pre-release OS updates. The difference between the two expected to be being that Phone Insider will give you access to very early form of the OS much like early Beta. Of-course we will come to know more about it on 21st Jan. You can read the below links for more details.

According to Mary Jo Foley, a Windows veteran, the Public Preview of Windows 10 for Phone will be released either on the same day or shortly after the 21st Jan event (mostly later). However, the goal at Microsoft remains to release on 21st Jan.