All about Windows 10 for Phones, Tablets, PC’s and Xbox

Home /All about Windows 10 for Phones, Tablets, PC’s and Xbox 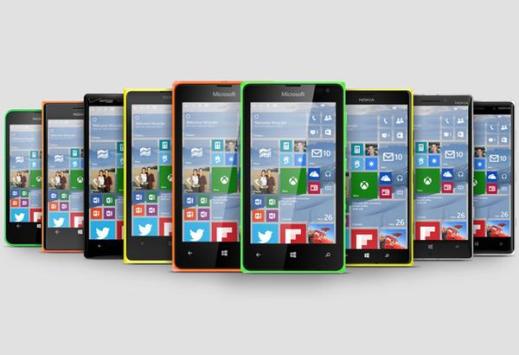 About 24 hours ago, Microsoft dropped the bomb called Windows 10 and it mostly turned out to be a big hit. This is the Windows the consumers had been waiting for a long long time, be it Windows on Phone, PC , Tablet or Xbox.

Have a look at Windows 10 in brief in this 7 minute video from Microsoft, presented by Joe Belfiore