Meanwhile, several screenshots of probably the next Technical Preview build for Phones has leaked on the web. The version number being 10038.12518 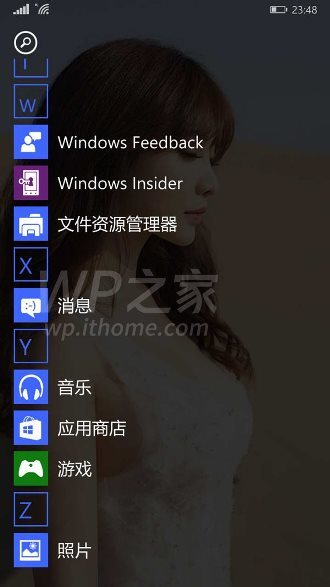 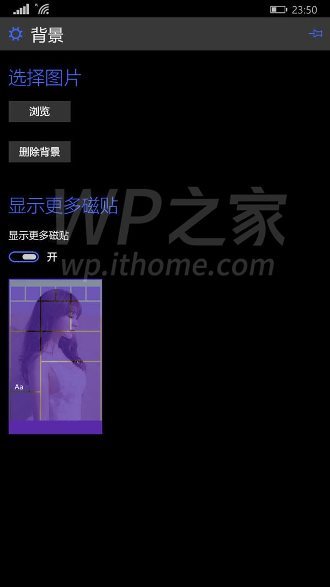 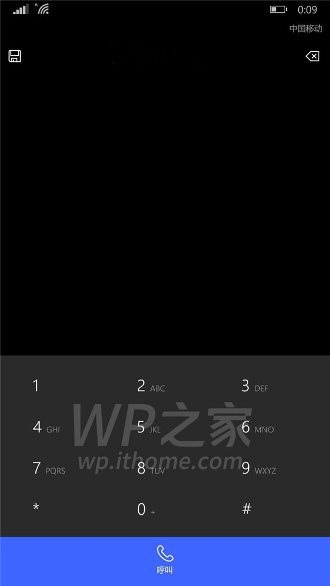 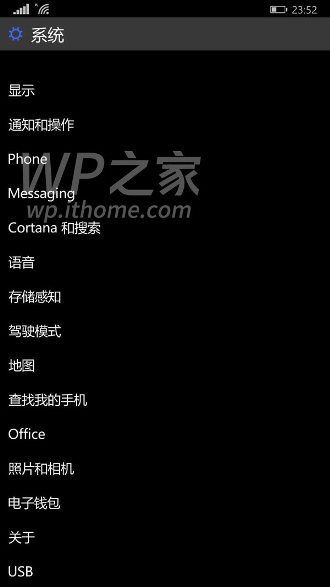 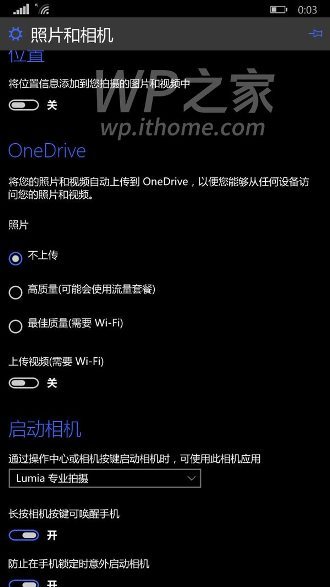 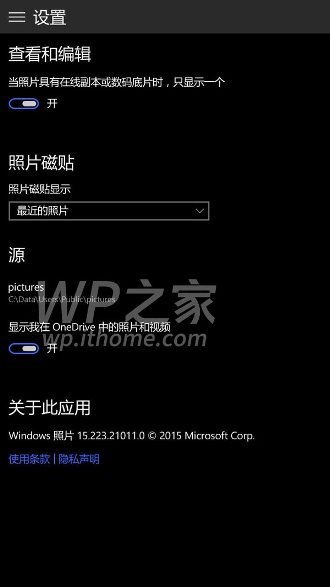 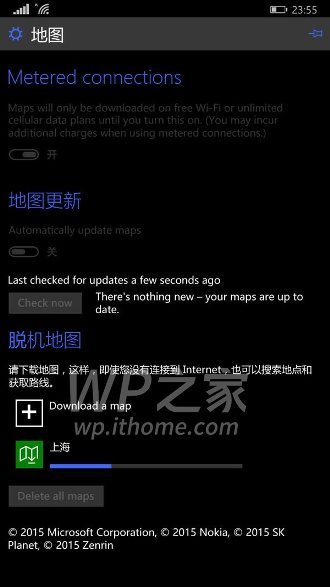 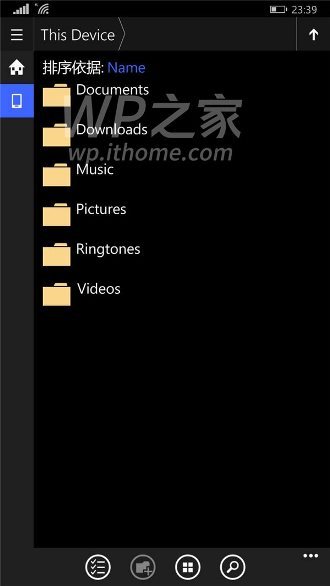 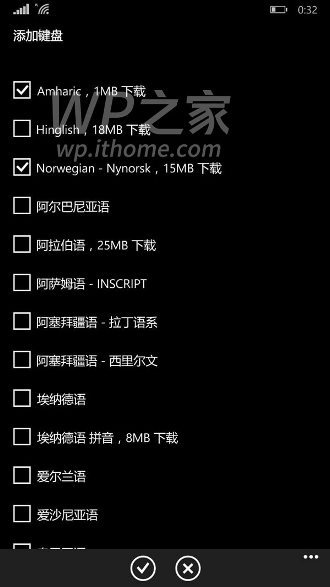 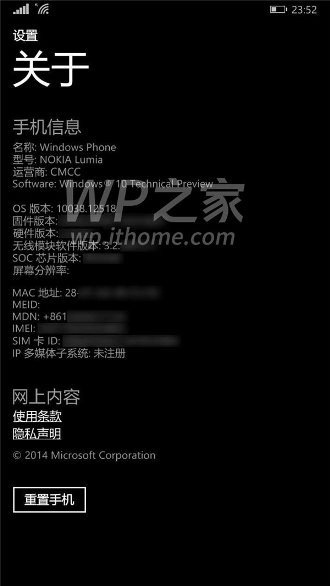