WinHec 2015 All that you need to know 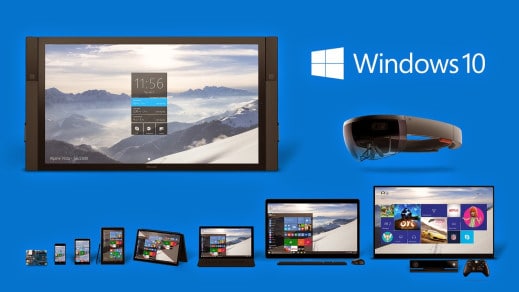 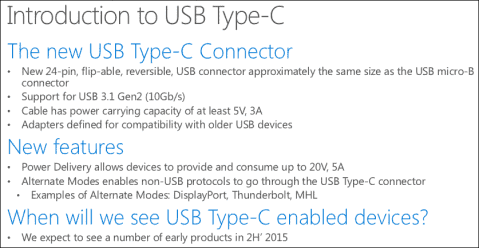 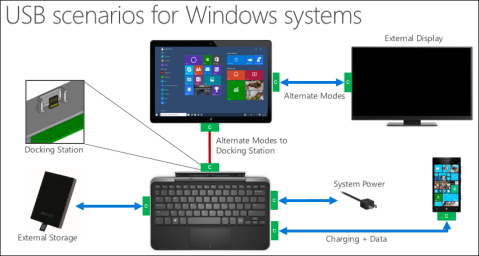 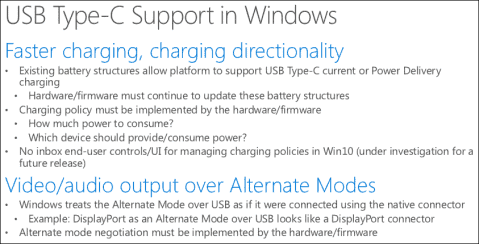 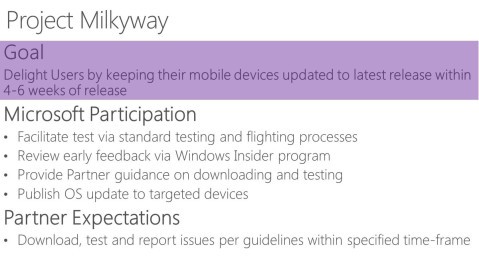 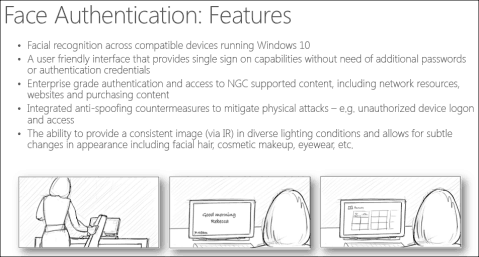 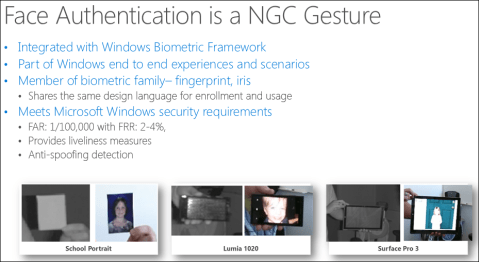 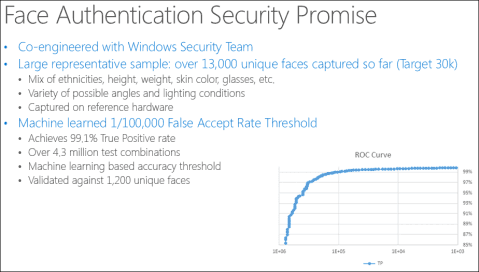 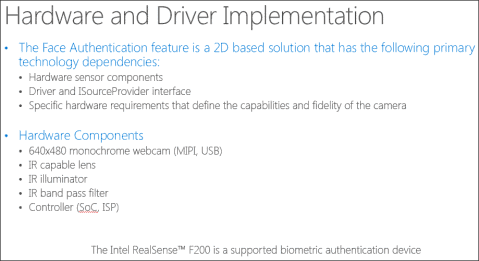 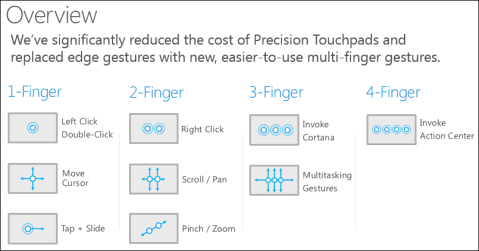 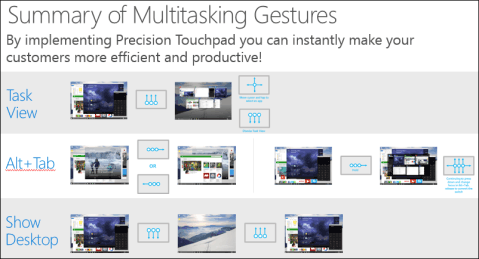 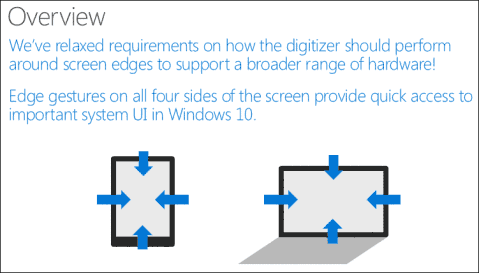 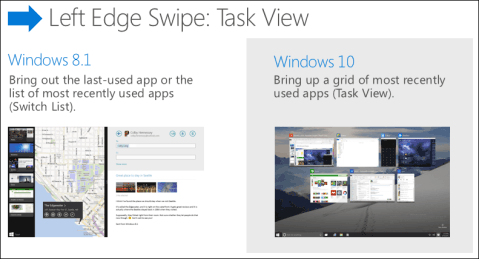 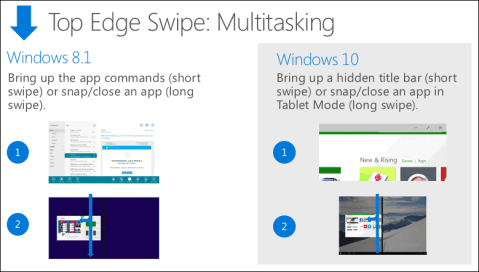 Through a new program with Xiaomi, one of the top smartphone distributors in the world, a select group of Xiaomi Mi 4 power users will be invited to help test Windows 10 and contribute to its future release later this year. These power users will have the opportunity to download the Windows 10 Technical Preview â installing it and providing their feedback to Microsoft.

We received many questions from Mi fans about an announcement made by Microsoft yesterday regarding Windows 10 Technical Preview for Mi 4 users in China. We’d like to clarify a few points.

This is an experimental program led by Microsoft, working directly with the Mi fan community in China.

Microsoft is working on a build of Windows 10 specifically for Mi 4 devices. This Windows 10 build will not be running on top of Android nor be available as a dual-boot option. A small number of Mi 4 power users from the Xiaomi Forum in China who choose to take part in this experimental program will have to manually re-flash their Mi 4 devices with this Windows 10 ROM, in the same way they would re-flash other Android ROMs.

At Xiaomi, we are very supportive of users trying new things and we encourage them to do so all the time! That’s why all of our devices ship with unlocked bootloader, for example. That’s also why Xiaomi welcomes Microsoft team members to interact directly with members of the Xiaomi Forum in China. More details will be announced by Microsoft in the coming months. This program will only be available in China.