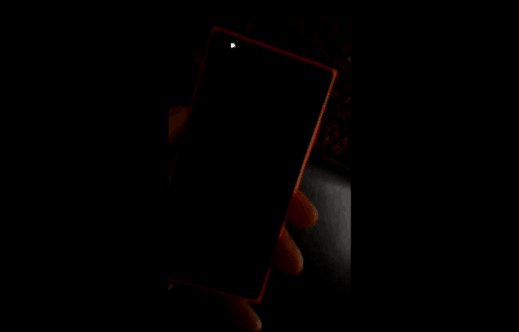 In the recently leaked screenshots, it was revealed that Windows 10 for Phone would finally bring Notification LED support & Lumia 730/735 and Lumia 930 are some devices which already have the necessary hardware available.

Now in a leaked video on YouTube, a user was surprised to see the LED on Lumia 730 come to life. The LED started blinking when the device was switched-off as per the user. How authentic is this? .. We don’t know but here it is for you to see. 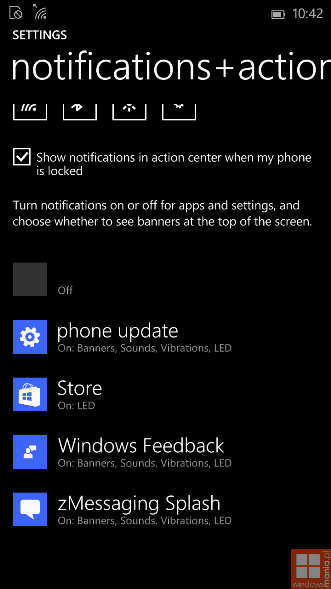