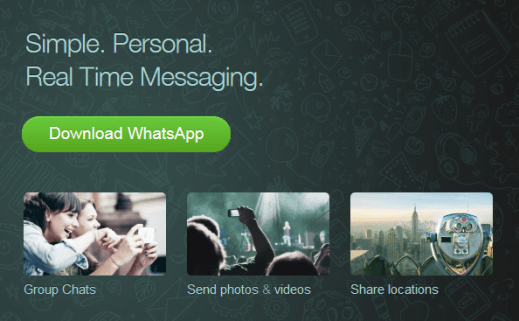 A mail from WhatsApp to official Language Translating Members has revealed about the upcoming Voice Calling feature on Windows Phone amongst other bug-fixes & improvements.

Apart from Voice Calling, the app will bring privacy enhancements pertaining to ‘Read Receipts‘ (those Blue ticks) in Group Chat as can be seen in the mail above.

So far the above features have not made it to the Beta version of the app but may soon. Once after testing in Beta, the features will be made available to the public version of the App as part of the regular process.