How well is Microsoft doing with Windows Phone? (Sales performance) 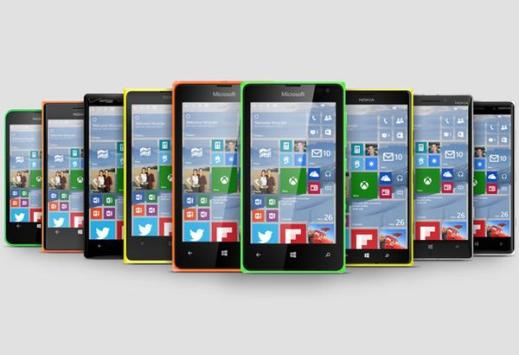 How well is Microsoft doing with Windows Phone?

Above are just some of the points of the Windows Phone story but lets have a look at the performance of Windows Phone over the period of last year.

Comparing Feb 15 vs Feb 14 sales share does give a good level of indication but there are If’s & But’s too like New launches from Competition, Schemes etc which also get accounted. Nonetheless a fight is a fight and Microsoft has a lot of hard work to do. Yes the sales share did dip at places but it also rose at other. One has to also keep in mind that the above data does not include some key asian markets like India where Windows Phone is doing quite well.

And thus, Windows 10 will have a big role to play in to the success of Windows Phone. With App Store & Apps going Universal for Phone, PC & Tablet and even other MS products, Microsoft will have a great opportunity in the time to come. Microsoft has to convince developers & developers will have to believe in Microsoft.

I personally believe that 50% of Microsoft efforts should go in to making Apps & Updates available and ready with Windows 10 launch and rest 50% in making Windows 10 beautiful and both of them should be 100%.

I am optimistic. Having used Windows Phone for years, I can say it’s an excellent OS and has matured quite well. The ball is in Microsoft’s court and it has to anyhow deliver it with Windows 10.

What’s your view? Share with us in the comments section below.

Kantar Worldpanel ComTechâs smartphone OS market share data provides the media and businesses with access to the most up to date sales and market share figures for the major smartphone operating systems. This information is based on research extracted from the Kantar Worldpanel ComTech global consumer panel. ComTech is the largest continuous consumer research / mobile phone tracking panel of its kind in the world, conducting over one million interviews per year in Europe alone. ComTech tracks mobile phone behavior â including phone purchases, bills/airtime, source of purchase, and usage. It also delivers additional data to promote and understanding of the drivers of share changes, and consumer insight market dynamics. All consumer data in this release excludes enterprise sales.