After acquiring & closing the Nokia deal almost a year ago, Microsoft has started with its Store re-branding exercise & has launched its first ever Microsoft Priority Reseller Store in Gurgaon, India today. The store was unveiled by Chris Weber, CVP, Mobile Device Sales at Microsoft.

As part of the rebranding strategy, Microsoft will have two kinds of Stores.

441 Stores in India will get a completely new design while the remaining stores will see a refresh. Globally 3287 Stores will be getting the new make-up with balance getting the refresh.

Microsoft however did not say anything about launching Surface range of tablets or Microsoft Band in India but did say that with rebranded stores, Microsoft will be able to reach out to millions of new customers with products beyond just phones. 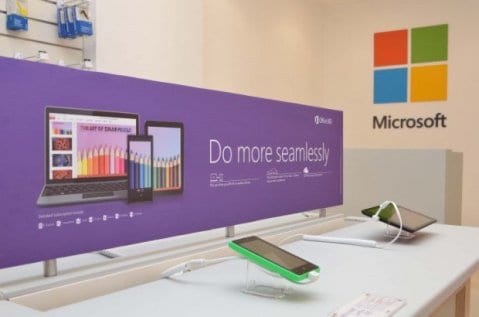 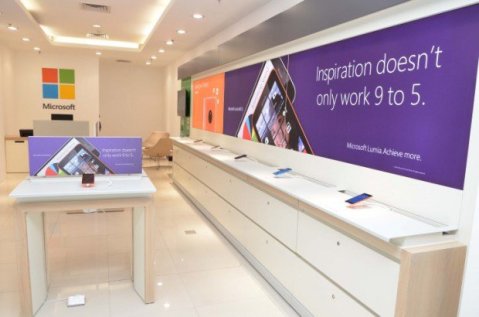