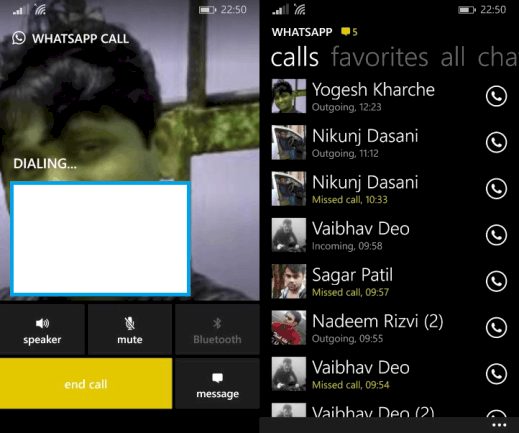 After not much wait, the team at WhatsApp has finally brought the Voice Calling feature to Windows Phone today via an update. The update 18 MB in size and numbered 2.12.60.0 adds the said voice calling ability.

WhatsApp first rolled out its Voice calling feature officially on Android (Mar end) followed with iOS (Apr end) and now Windows Phone is getting it.

Heres the change-log of todays update

The other not mentioned added feature being ability to turn-off read receipts and ability to save the received audio files. The saved audio files get added to the picture folder of WhatsApp which can be accessed via the Files app from Microsoft. 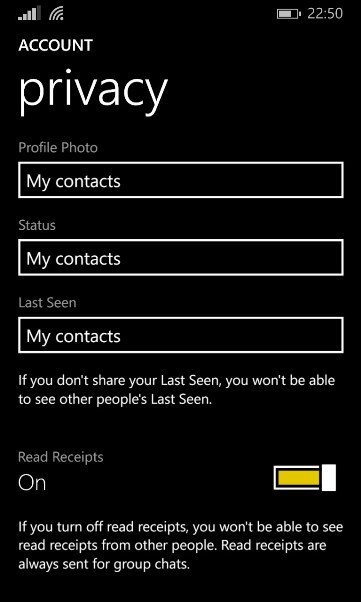 Grab the WhatsApp update from Windows Phone Store below